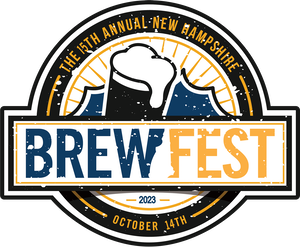 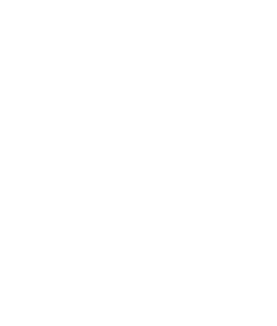 Looking to follow his family’s passion for brewing, Jim brewed the recipe in his kitchen with the hopes of challenging the status quo in the American beer industry. He started by introducing American drinkers to craft-brewed beers that were full-flavored, balanced, and complex, and brewed with quality ingredients. Pleased with his brew, Jim started The Boston Beer Company with his co-founder and first employee, Rhonda Kallman. In those first months, Jim walked bar-to-bar with a briefcase full of beer that he called Samuel Adams Boston Lager, in recognition of one of our nation’s great founding fathers, a revolutionary man of independent mind and spirit. Boston Lager soon became a catalyst of the American craft beer revolution, making its public debut in Boston on Patriot’s Day in April 1985. Six weeks after its introduction, Boston Lager was selected as “The Best Beer in America” in The Great American Beer Festival’s Consumer Preference Poll, which became an award Samuel Adams Boston Lager went on to win an unprecedented four times. 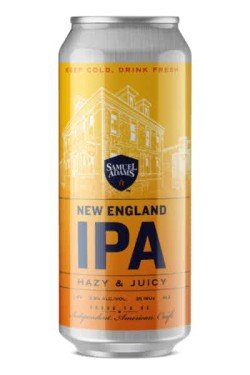