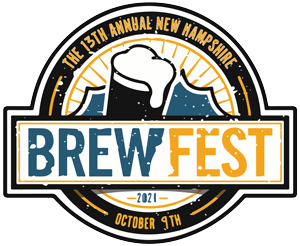 Kirsten Neves and Nik Stanciu were 24 years old in 1998, and weren’t sure their career paths were heading in the direction they wanted to follow. Nik was a scientist and Kirsten was thinking about law school. Nik & Kirsten moved to the Mount Washington Valley of New Hampshire and took jobs at a local ski area.

They wanted to be in business for themselves, but what would it be. They fell in love with the mystique of Mount Washington and Tuckerman Ravine and had been doing some home brewing of beer. Then there was the epiphany. Let’s start a brewery and name it after the summer and fall hiking destination and most famously, spring skiing Mecca – Tuckerman Ravine. As another maker of fine beer would say, “brilliant”!! 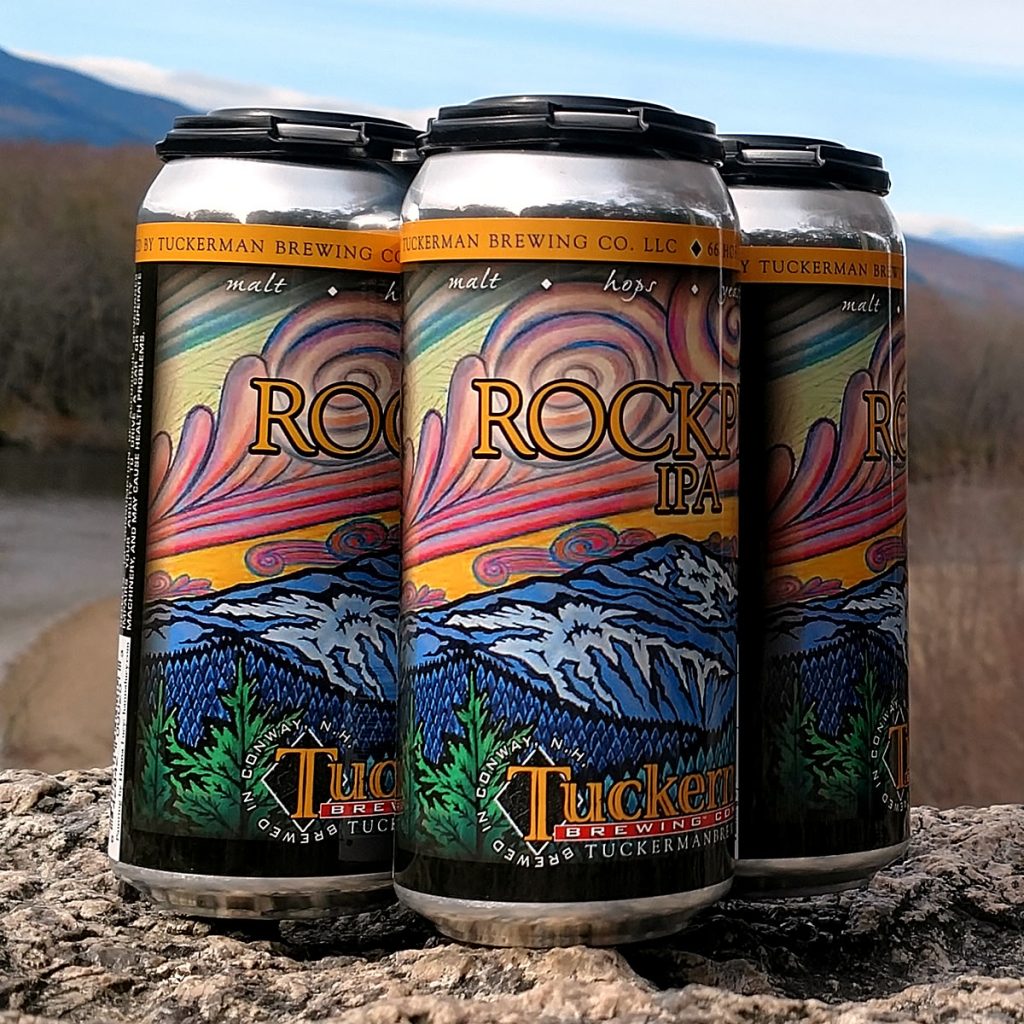